help us to make it possible

Today, there are 6 dolphins living in the Barcelona Zoo: Anak, who was born in the Caribbean Sea, and Blau, Tumay, Leia, Kuni and Nuik, born at this zoo between 1999 and 2012.

The facility no longer meets the requirements of the European Association for Aquatic Mammals (EAAM) and the animals suffer social conflict and stress, as recognized by their caregivers.

All dolphins were used in entertainment until recently, when the show performances were banned.

The dolphins still suffer the consequences of living in an artificial space with no stimulus and not enough space to carry out the natural behaviour of their species.

Cetaceans cannot thrive in captivity, and scientists from all over the world have already recognized this. More and more people are rejecting captive dolphin facilities which exploit these animals without taking their individual needs into account.

It is time for Barcelona to take a step forward in the protection of cetaceans and to lead this change in Catalonia.

We ask the Barcelona City Council and BSM:

We want to shout all together: Bye bye Dolphinarium!

Thanks for your support! 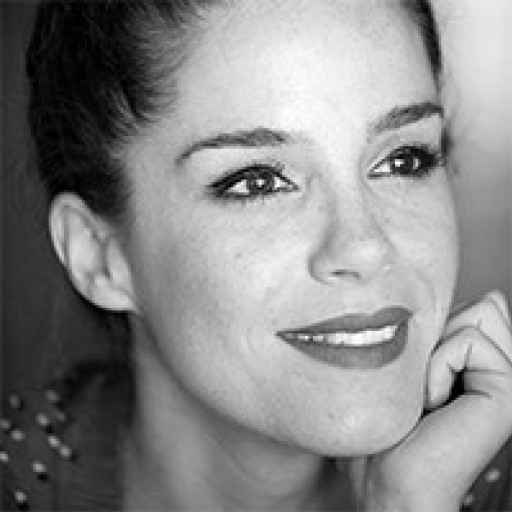 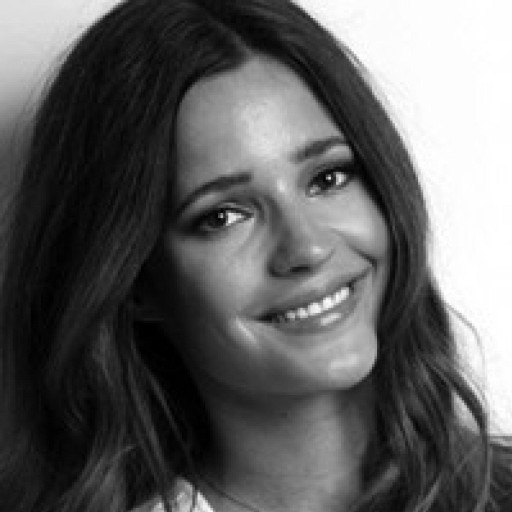 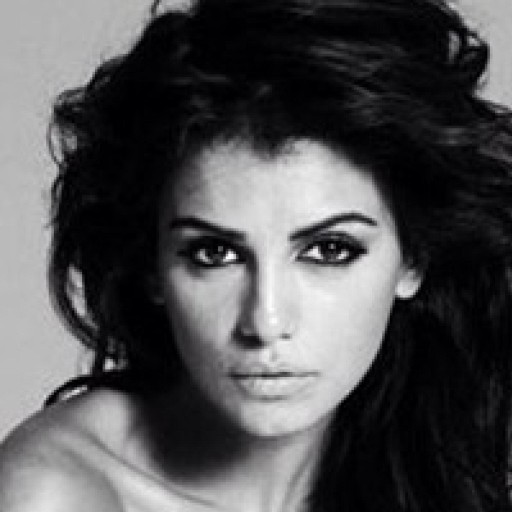 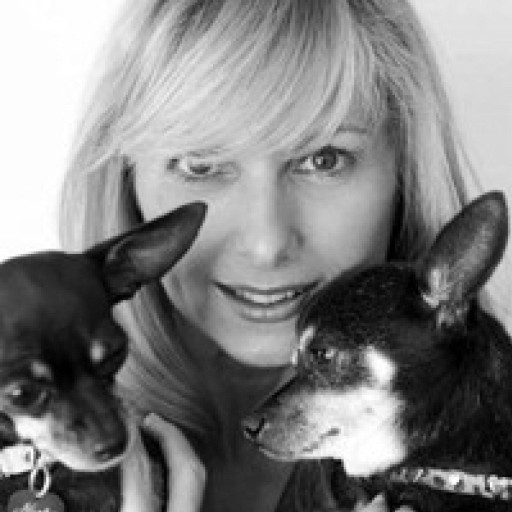 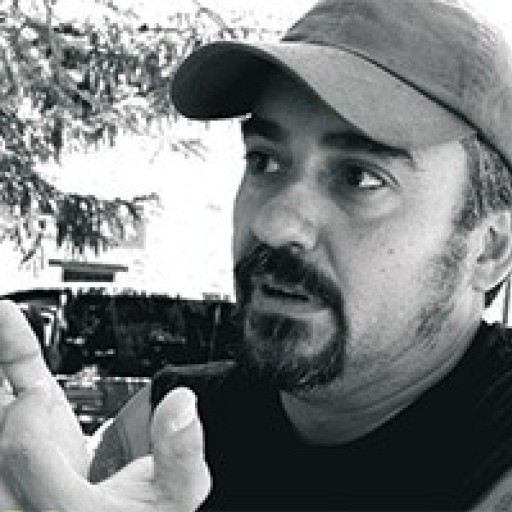 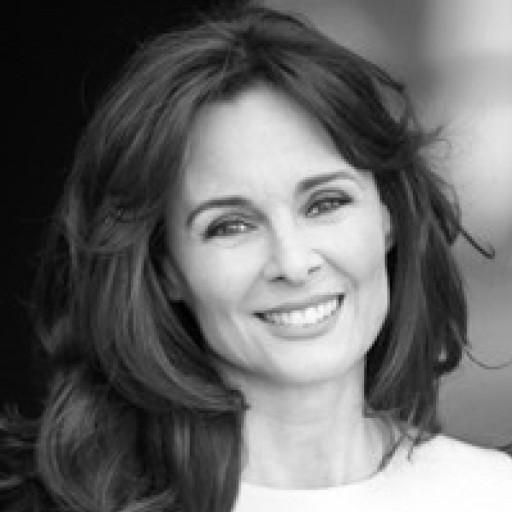 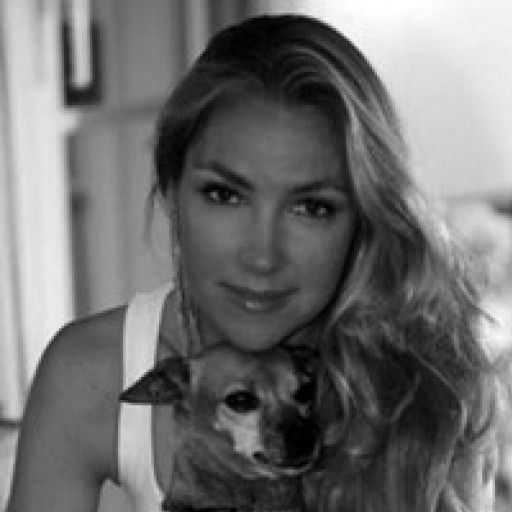 1  supporters Already. Be one of them!

Barcelona is declared a city free of cetaceans in captivity

We have achieved the political support for a historic institutional declaration that turns Barcelona into the first city of Europe officially free of captive cetaceans. – faada.org/actualidad-1026

Our options of sanctuaries for the dolphins of Barcelona

The sanctuary of Lipsi, the sanctuary of Baltimore and a possible collaboration between projects of marine refuges: know the options that we have presented to the City Council of Barcelona. – faada.org/actualidad-996

Workshop of alternatives to dolphinariums in Barcelona

With the title “Jornadas sobre el delfín mular: estudios, alternativas y criterios que hay que tener en cuenta cuando un centro de animales en cautividad cierra”, the Barcelona City Council and Submon organized the first international workshop of these characteristics on September 14th and 15th. The main objective was to establish a document with general guidelines on how to act in the event that a city or a zoo prohibits captive dolphins. In the workshop of the 14th and 15th of September the projects of sanctuaries that FAADA presented to the Barcelona City Council were presented. – faada.org/actualidad-957

What will happen with the dolphins of Barcelona?

After the announcement of the closure of the Barcelona dolphinarium, we try to your doubts about  the destiny of these animals, about the concept of a marine life sanctuary and about what steps will be followed from now on. – faada.org/actualidad-872

We made it! Barcelona will close its dolphinarium

Barcelona do not want to keep cetaceans in captivity. After months of campaign, the City Council announced the decision to not build a new dolphinarium at the meeting of the Zoo new model. – faada.org/actualidad-867

In December we met with ESQUERRA, CIU and CIUTADANS to explain them in detail the reason why cetaceans cannot live in captivity and to present them the various projects for a sanctuary that are available for the Barcelona dolphins.

We met the City Council first, and then the Zoo Directive to present them the project of a sanctuary in Greece, one of the possible options for the dolphins in Barcelona. – faada.org/actualidad-856

Deadline to decide the destiny of the Barcelona dolphins

The City Council of Barcelona is committed to making a decision about the dolphins before the year ends. The Council includes options for the future of the cetaceans like the sanctuary in Greece proposed by FAADA. – faada.org/actualidad-848

According to the assignment contracts of Kuni and Leia to the Oceanogràfic, the two animals could be used for breeding and part of the offspring would be owned by Barcelona. – faada.org/actualidad-846

Lack of transparency in the transfer of Kuni and Leila FAADA

The two animals are sent to the Oceanografic of Valencia without providing FAADA and the other members of the Commission for the New Model of Zoo with the information about the conditions and the date of the transfer, and without making public the correspondent veterinary reports. – faada.org/actualidad-829

During the conference “Barcelona Animalista?” organized by Esquerra Republicana de Catalunya (ERC), Carla Cornella, President of FAADA recommends Barcelona to be declared “City free from Captive Cetaceans”. The political party accepts to propos it in the municipal plenary meeting. – faada.org/actualidad-828

We traveled to the Greek island of Lipsi to study in person the project of the marine sanctuary that we will present to the City Hall of Barcelona as an alternative to the new dolphinarium. – faada.org/actualidad-825

Meeting with the Works Council of the Barcelona Zoo FAADA

We have met with the Works Council of the Barcelona Zoo to discuss all the problems related to this case, all the different views and so to find out the best possible solution for Anak, Blau, Tumay, Leia, Kuni and Nuik. The meeting outcome was positive and we will present now our formal proposal, on the status and future of the dolphinarium, to the special commission. The decision about the future of the dolphinarium has finally been postponed from July to September this year.

We met with Carme Maté, head of Projects of the Agència d’Ecologia Urbana and former President of the Barcelona Zoo, who received on behalf of Janet Sanz, Fourth Deputy Mayor and current President of Barcelona Zoo, with the objective to hear about the alternatives we propose for the 6 animals that are currently living in the dolphinarium, and to talk about the different projects related to sanctuaries for cetaceans that are being launched around the world.

ERC requests for the positioning of Barcelona City Hall FAADA

Through representatives of ERC Political Party and in the presence of Carla Cornella, President of FAADA, the Commission for Ecology has been asked to confirm the positioning of the City Hall regarding the dolphinarium. The video of the whole session can be accessed here: (from min. 8’15”).

Meeting with the Manging Director of BSM FAADA

FAADA meets the Manging Director of BSM to bring into question the transfer of the dolphins Leia and Kuni to Valencia.

Request to the City Hall of Barcelona FAADA

No answers from the Zoo. FAADA presents a request to the City Hall of Barcelona asking for the current situation of the dolphins (document in Catalan).

Make it possible the end of the dolphins in captivity in Barcelona. Sign the Petition!

FAADA & #AdéuDelfinari in the concert of Macaco FAADA

FAADA takes part in the concert of Macaco, celebrated in the Sala Barts (Barcelona) to claim for the closure of the dolphinarium in Barcelona. Video (Min. 2’08”)

ERC presents a petition to the Commission of Ecology FAADA

ERC Political Party presents a petition to the Commission of Ecology of Barcelona City Council to claim for the future of the dolphinarium to be handled urgently.

Carla Cornella, president of FAADA, meets Carme Matè (coordinator of the Working Group for the New Zoo Model, in Barcelona City Council) to present the proposal of the New Zoo Model and to ask for urgent measures for the dolphins.

Dr. Ingrid Visser visits the dolphinarium at Barcelona Zoo, in the name of SOSdelfines.

Visit of the Zoo facilities FAADA

The Commission visits the Zoo facilities to get updates for the New Zoo Model.

Creation of a Commission FAADA

Creation of a Commission to work for a New Zoo Model.

A document with the minimum requirements approved FAADA

BSM and all the political groups of Barcelona City Council approved a document drafted with the minimum requirements to ensure the welfare of the animals at Barcelona Zoo. DOCUMENT (in Catalan)

Dialogue among BSM, the Zoo staff and FAADA FAADA

Start of a dialogue period among Barcelona de Serveis Municipals (BSM), the Zoo staff and FAADA.

FAADA makes a diagnosis of the situation of the animals at Barcelona Zoo and launches the campaign “Free Susi” (in collaboration with with Asociación Animalista Libera!) – faada.org/noticia-354

What do you think about Barcelona being the first city in Spain to close down its dolphinarium?